Skip to content
Om symbolizes the four states of being.  It is the Divine sound. 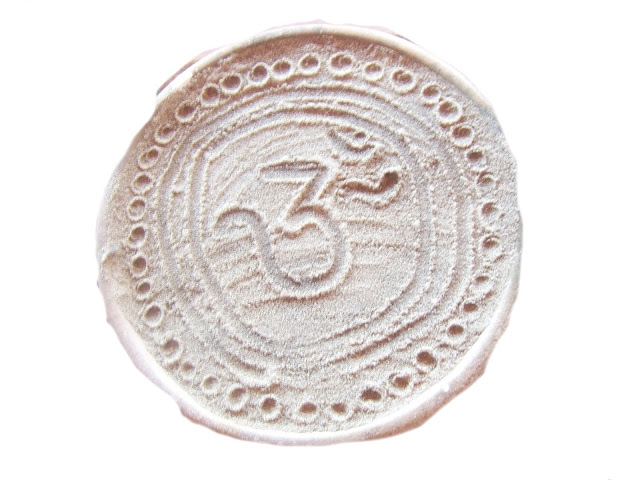